“A beautiful story teller, with a voice that goes straight to the heart” Sally Naden, BBC Radio Lancashire 2010

“Suzanne Vega, Nanci Griffith and Susanna Hoffs have a new sister-singer helping greet the day with panache, professionalism, silk and honey: Chloe Hall, a sweet thunder from down under” Dalton Delan, WETA USA 2010

“Chloe Hall is a singer-songwriter of exceptional quality” Heaven Magazine, The Netherlands 2010

“I could celebrate… I could jump up and down… but the best I could do is to say, go and hear her, buy her CD’s and fall under the magic of Chloe Hall.” John Warner, Trad & Now Magazine Australia 2007

“Chloe takes folk to another level” Isle of Wight News 2010

“Chloe is armed with some of the most engaging songs around… She can make you laugh, cry and sigh” The Star, Yorkshire, October 2010

About the album ‘Spring Hill’

“Spring Hill is an album of crystal acoustic purity…A wonderful discovery, and my highlight of the year” Mike Taylor, The Reinvigorated Programmer (UK) 2011

“Five stars. Less is more… I‘m totally smitten and if there was a star rating high enough I’d say it had gone inter-galactic!” Maverick (UK) 2012 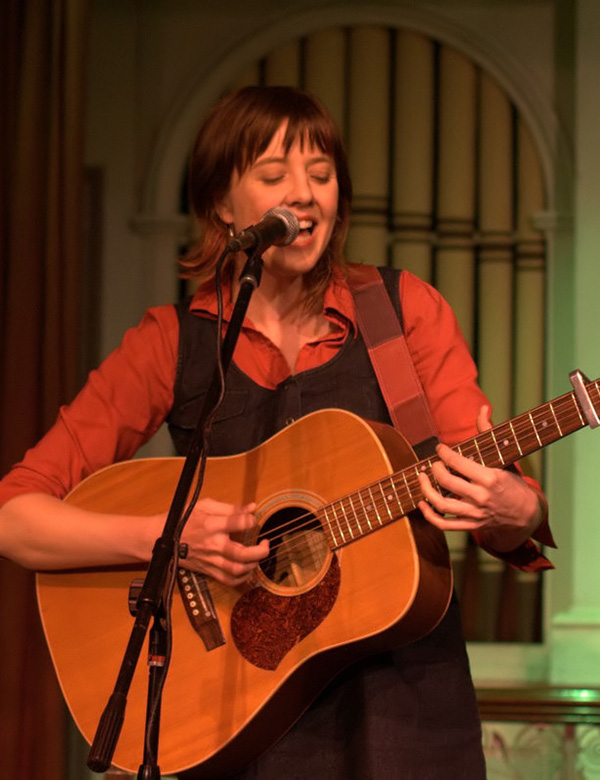 “Unique and memorable… Chloe & Silas are so real, there’s something that everyone can relate to… Their talent combined is untouchable”

“‘The Drifters’ were the headline act but were not as good as Chloe & Silas!”

“They are the true bards from the backyard”